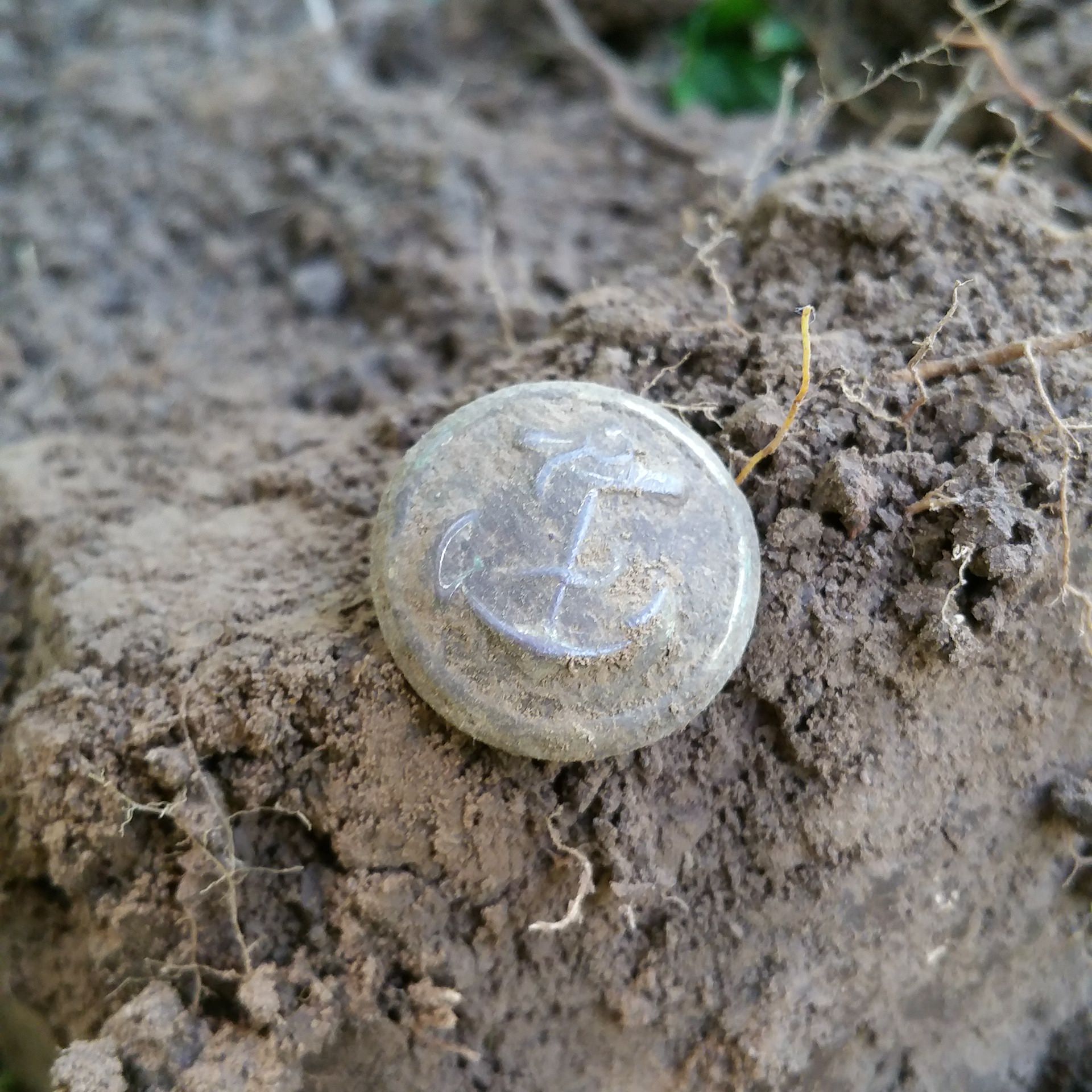 Fun find near the location of a Union hospital in Central Kentucky was this Naval Petty Officer button from the union army.  I plan to offer it to the property owner after cleaning. 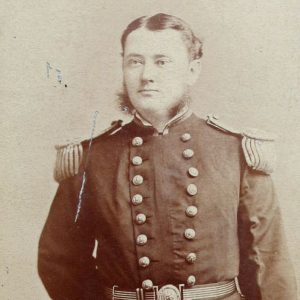 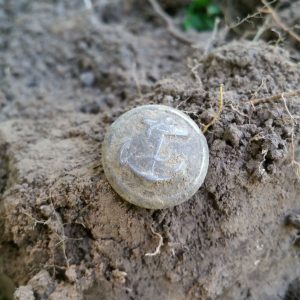 Found with Deus XP at 6″ – running 12khz with relic mode in the iron… two square nails in the hole with this button.

Will post a brushed-off photo of it shortly… plan to do a lot of finds cleanup in the next week or so.

[Edit: I originally was told this was civil war era, but several button experts have now told me it is just after the civil war, likely 1870s-1890s.  I still love it]

Odd Finds…. It’s So Hot in KY that the Mercury Dimes are Swelling Up! 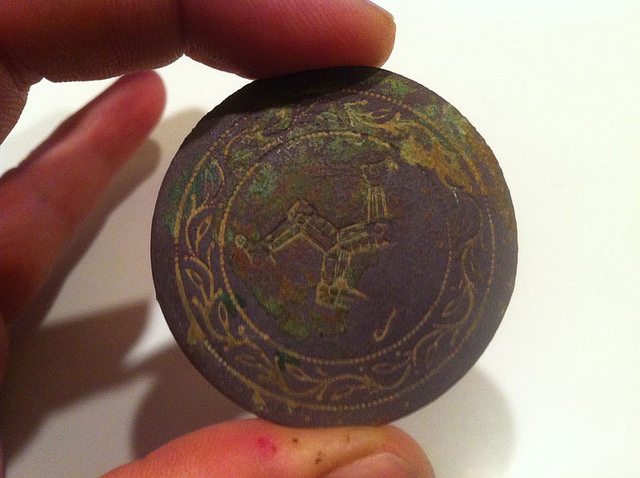 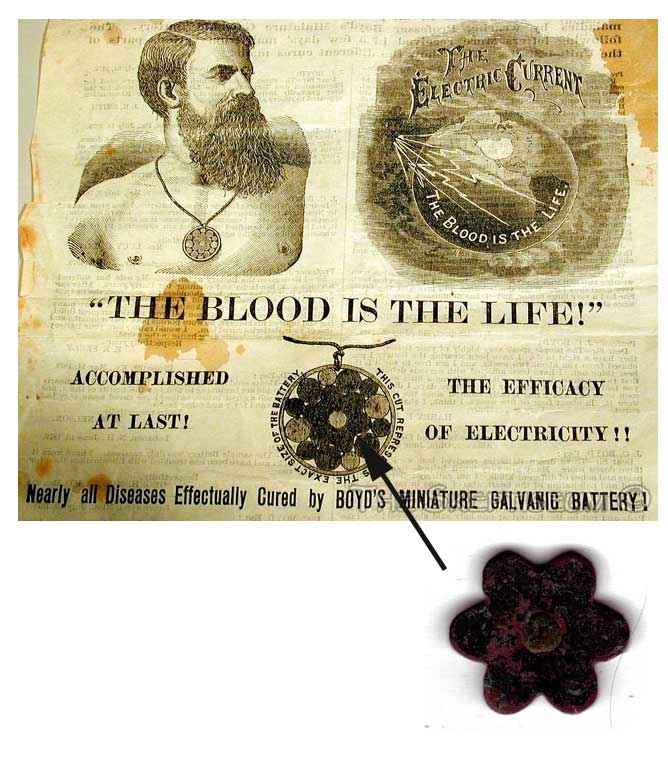 “The Blood is The Life” – Quack Medicine History Uncovered 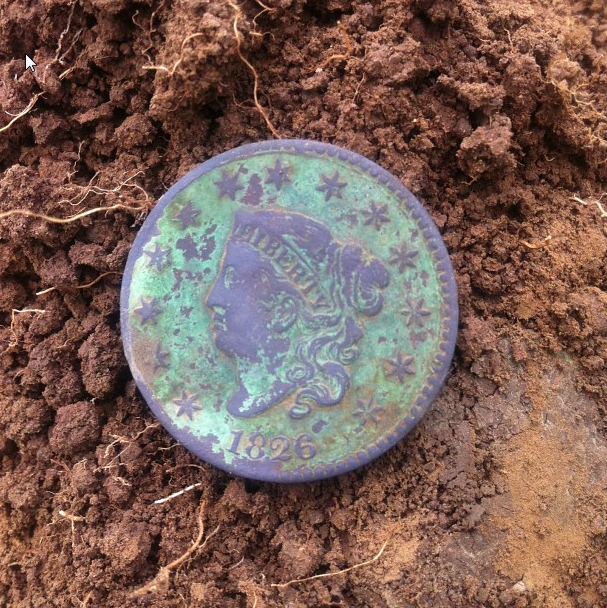