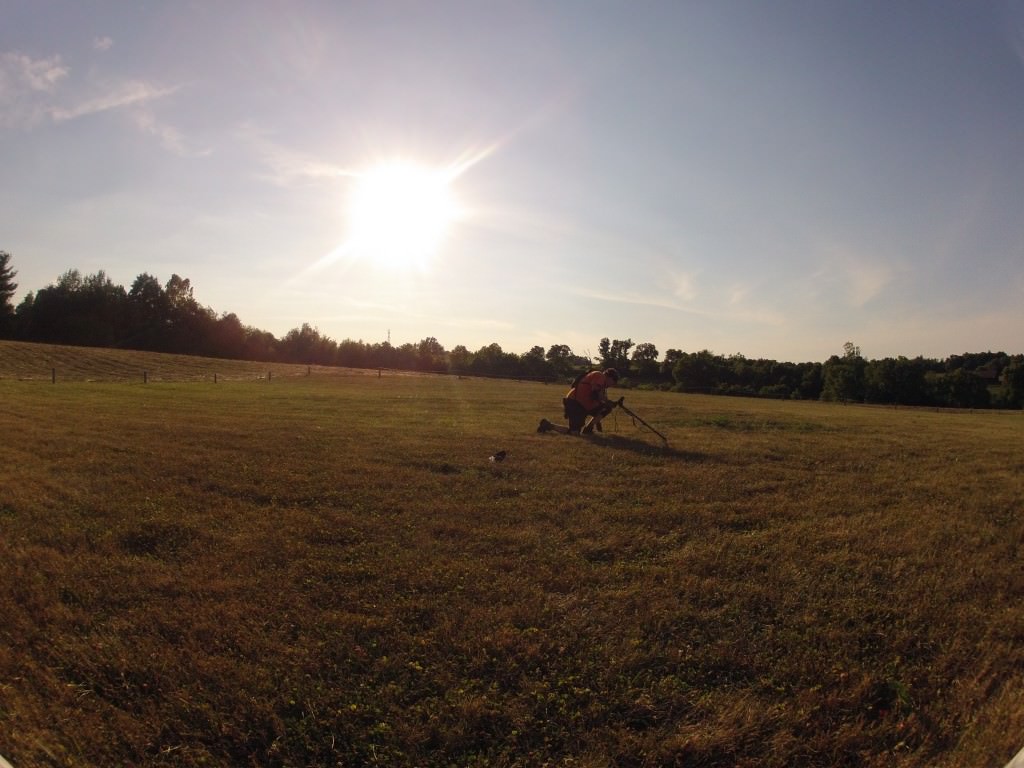 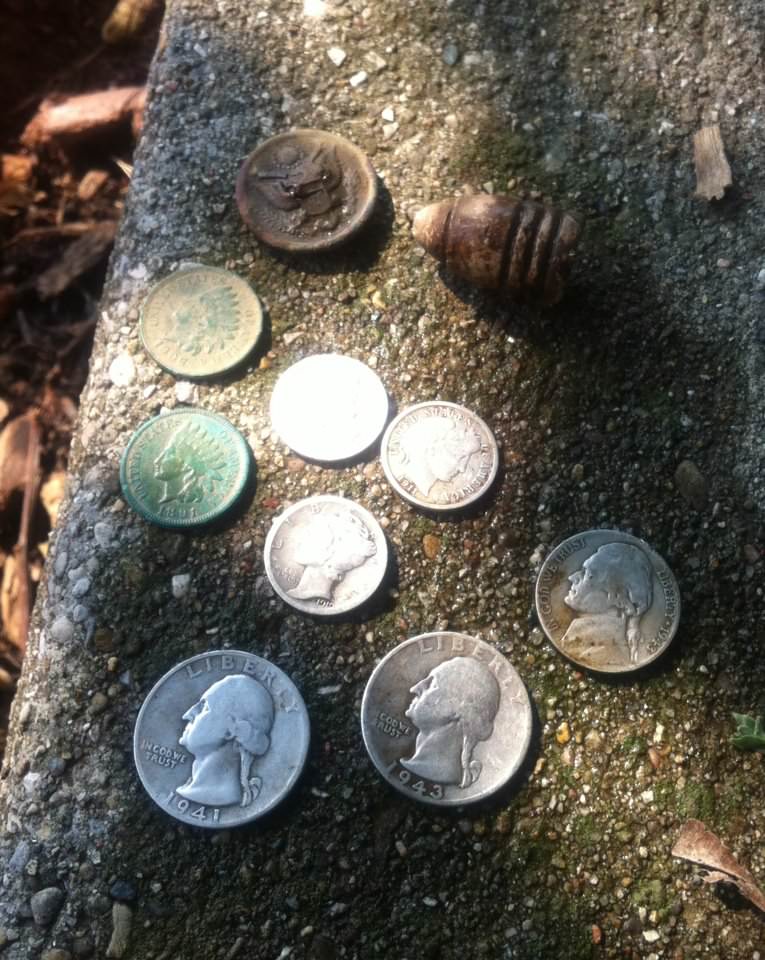 Did some freestyling today and ended up at a 1853 farmhouse with a wonderful set of owners. Funny I always start out unsure about freestyling but seem to always land in a good spot .. As LONG AS I don’t coward out and spend the day at a hunted out park like I used to!!!

Ended up with two washingtons, two Barber dimes (1911 and 1912) a merc and some great indians.  I gave a Barber and one of the indians to the homeowner since they asked for them.  And today I found my very first 3-ring dropped miniball (which, it turns out, is kind of unusual because of the deep ram mark) and a pretty toasted military button.  Unexpected.

Systematically scanned the yard and then someone opened the oven.  90F…95F…100F…103F!!!   I tried to stay in the shade but it seemed the best signals were always in the sun. I emptied two Large Camelbaks of ice water and and entire cooler by the time the hunt was over.  The soil was soft, but crumbly.  AT LEAST there were no rocks!

I was so heat-exhausted I could barely lift the coil and was getting sloppy on my holes so quit by 3pm.  My arms were rubberized and my vision was blurry.  Yeah.  That bad.  I know there’s tons more but the ground was dry and I was beat. Did some live digs but I sound like I’m dying so probably will not publish them.  I plan to go back in the Autumn and get the rest of the goods – dig nickles and deeper coins.  I really think this property has some seated coins.

Anyway, here’s the finds. I also found 20 or so wheats and a few little trinkets.

postscript:  Returned for an hour on July 4th and took two more silvers.   Still no standing liberties though. 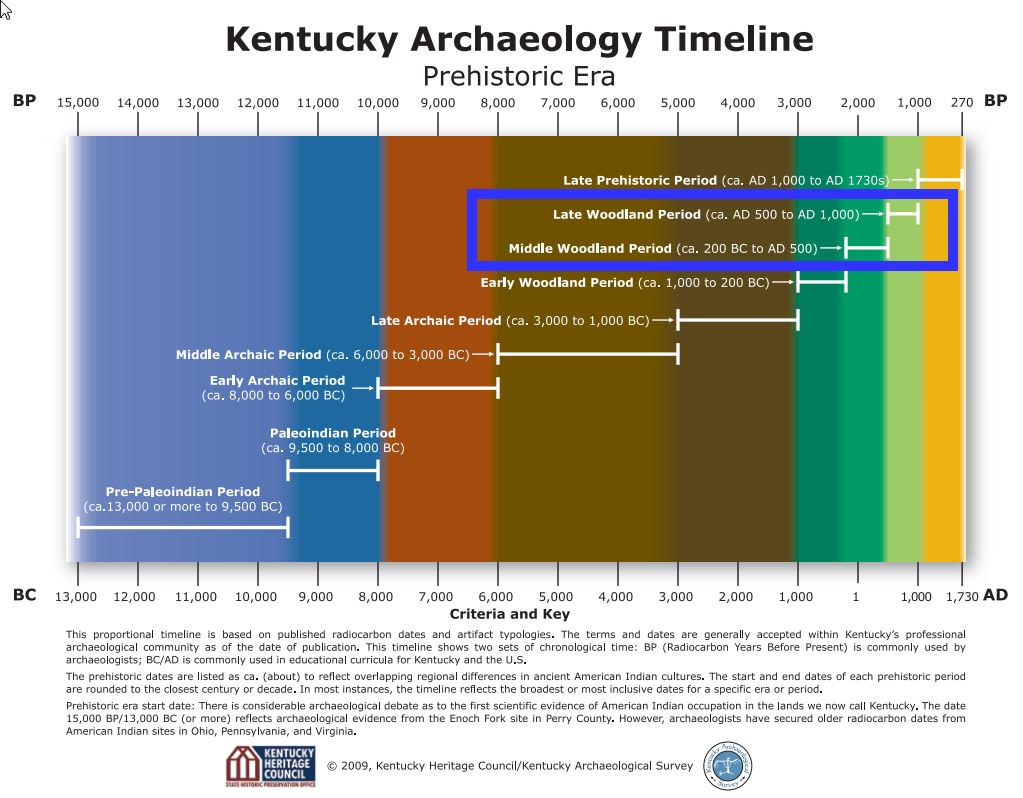 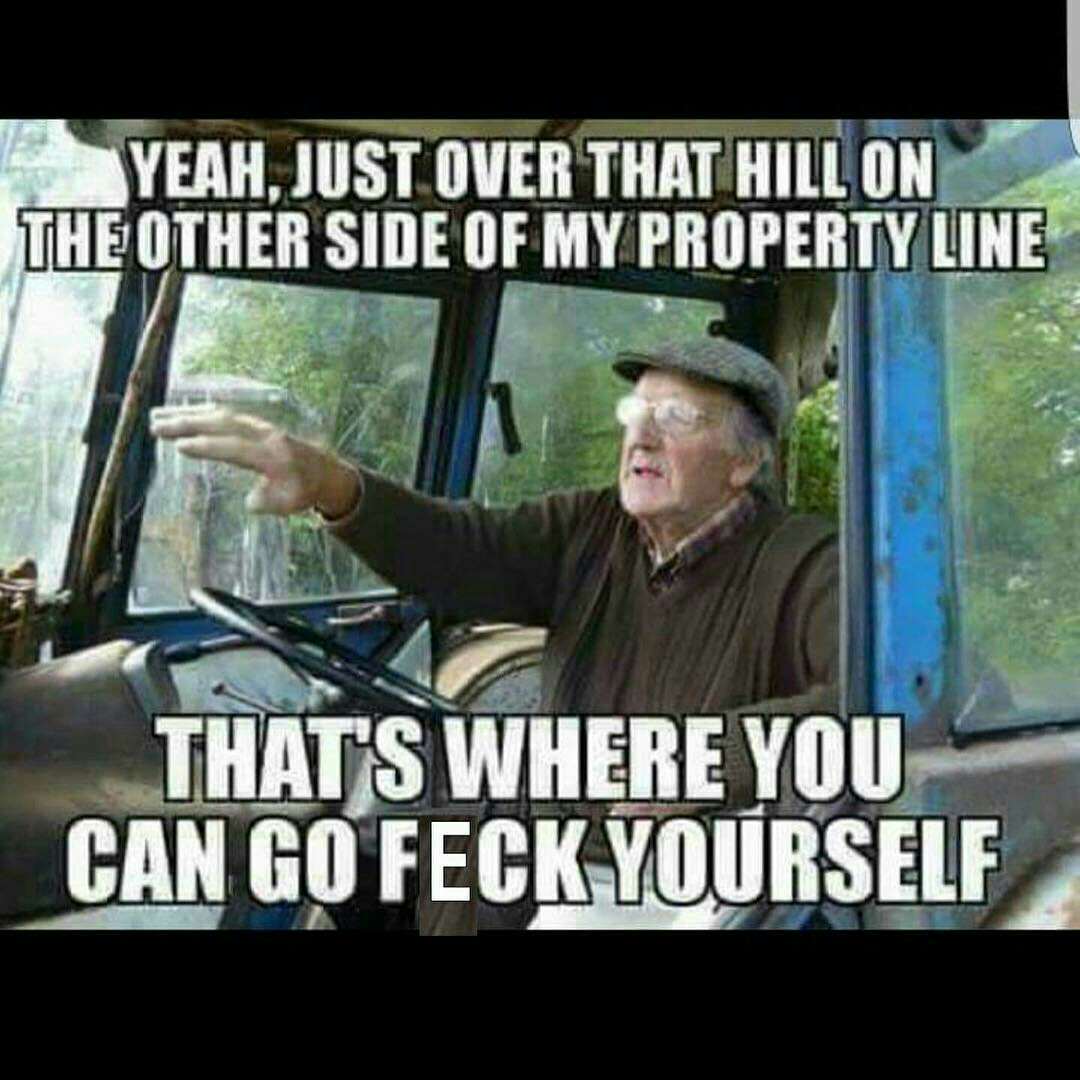 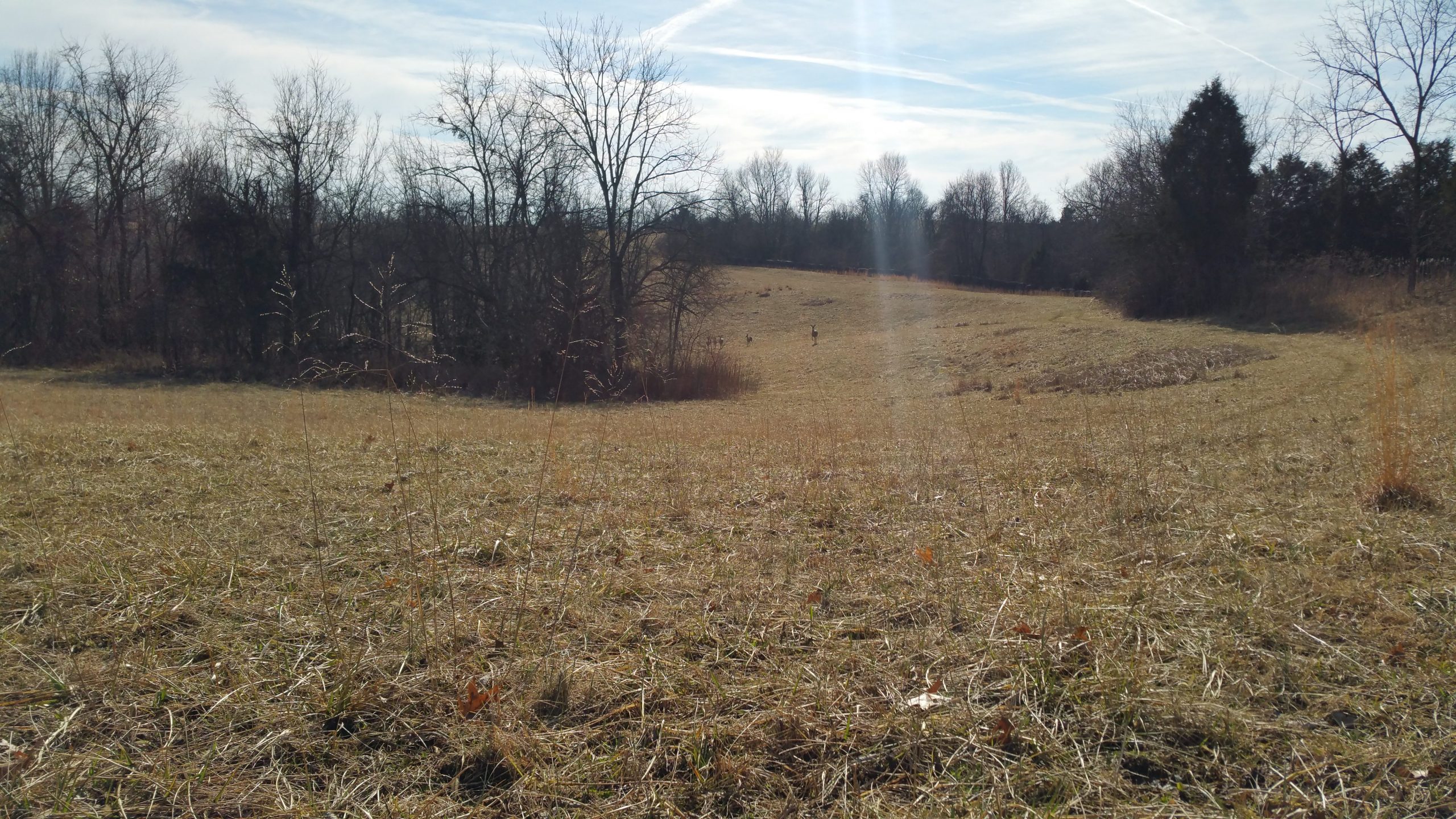 The Impossible Idealism of the “Professionals-Only” Relic Hunt (A response)